All Saint Paul Public Library facilities are temporarily closed to the public. Learn more at sppl.org/coronavirus. 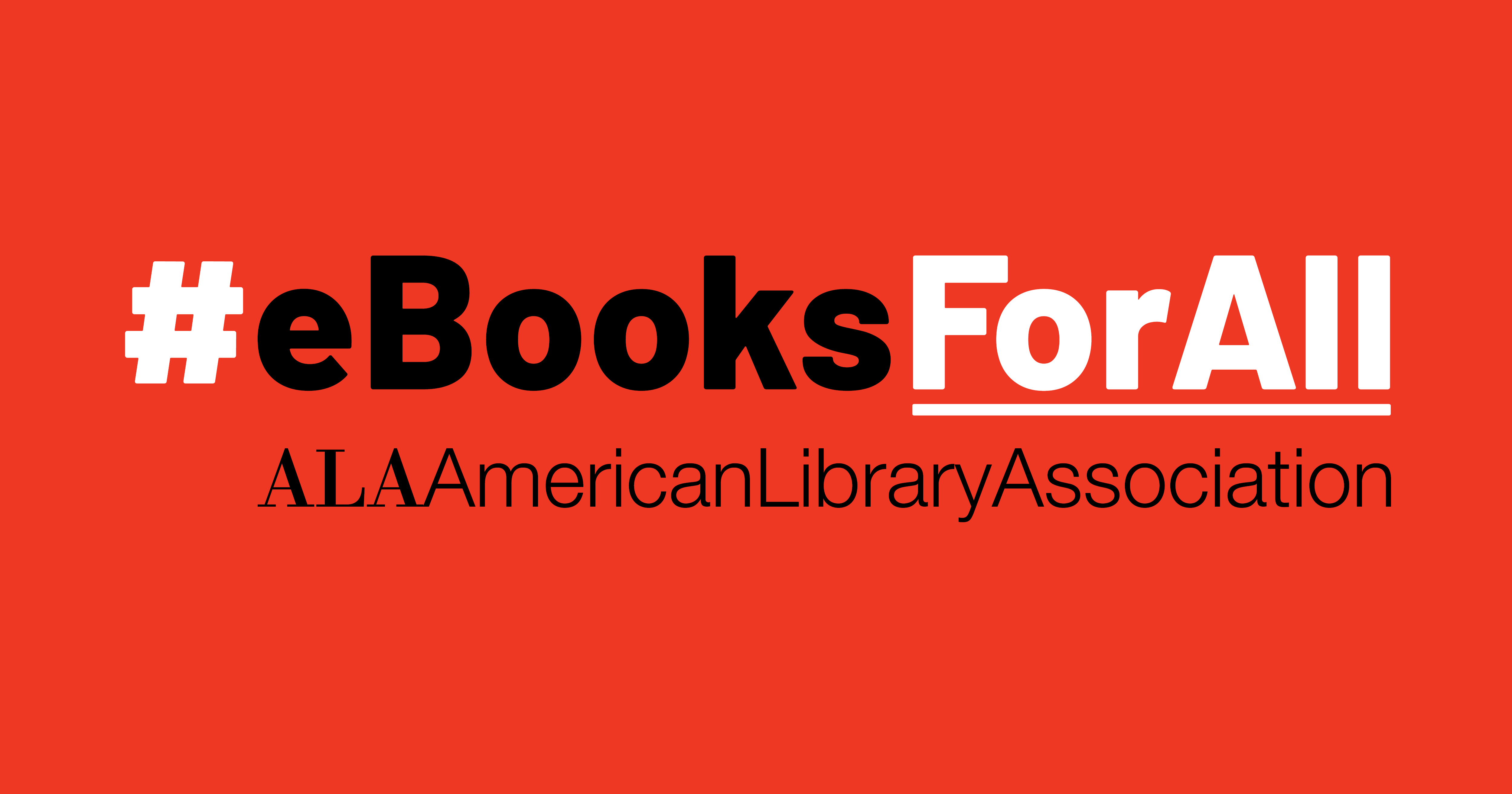 E-books offer many advantages. They’re instant and portable. You can customize the font size and type to meet your needs, or listen to a book while doing other things. However, you might soon have to wait longer for new e-book releases due to severe licensing restrictions imposed on libraries by major publishers. We’re calling on our patrons to take action.

In July, Macmillan, a major e-book and e-audiobook publisher, announced a new restriction on public libraries. Beginning November 1, the publisher will only allow libraries to purchase one copy of its e-book new releases for the first eight weeks after the title is published.

In other words: The library will only have one copy of new Macmillan e-book releases to lend to the entire Saint Paul community for the first eight weeks of the material’s publication.

Hold lists and wait times will likely be significantly longer for patrons during this period.

A History of Regulation

Publishers have long subjected libraries to complicated and expensive e-book licensing structures. For popular e-book titles, libraries pay up to five times the price an individual consumer pays. A new, bestselling e-book will often cost a library $65 per copy compared to an average of $10 for consumers. While consumers own the material for a lifetime, libraries typically only have access to the material for two years under current licensing models.

As more publishers move to restrictive licensing and high costs, budgetary pressures will make it impossible SPPL to meet demand for popular titles, to purchase a broad range of new titles, and to maintain our collection of older titles.

Libraries nationwide are taking action against Macmillan and other publishers that impose e-book and e-audiobook restrictions.

Twin Cities metro library directors wrote a commentary piece in the Star Tribune. The Urban Libraries Council issued a statement, and the American Library Association denounced Amazon and Macmillan in response to a congressional inquiry on competition in digital markets.

You can take action by: