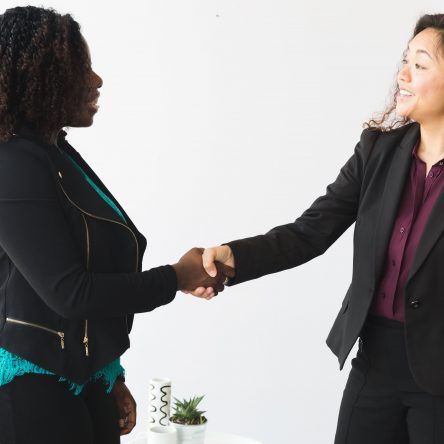 What do employers look for in an interview? Here are some tips for what to wear, how to behave, and what to say in an interview. Review some common interview questions and answers and access resources to more career-related support.
END_OF_DOCUMENT_TOKEN_TO_BE_REPLACED 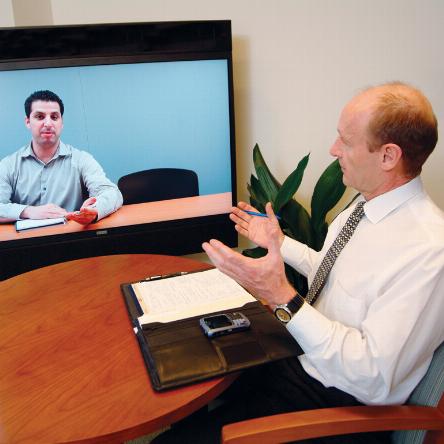 What do you need to know ahead of time to ensure a smooth and successful virtual interview? Here are some resources to help you look good on camera, be heard clearly, and be as professional as possible during your virtual interview.
END_OF_DOCUMENT_TOKEN_TO_BE_REPLACED 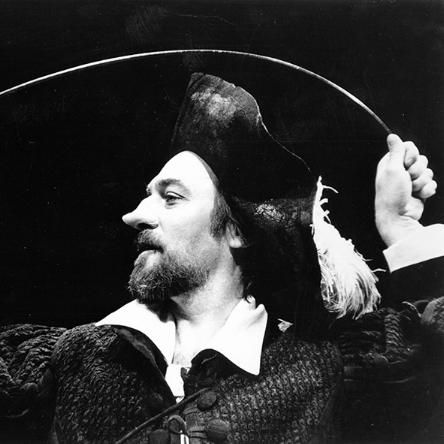 Edmond Rostand’s Cyrano de Bergerac made its stage debut in 1897 and has since made appearances on film, television, and stages across the world. On stage now at the Guthrie is an adaptation written and helmed by Artistic Director Joseph Haj, filled with wit, wordplay, and epic battle scenes. Read on to learn more about how this story has touched culture over the last century and why Cyrano remains a heroic tale for the ages.
END_OF_DOCUMENT_TOKEN_TO_BE_REPLACED
1 - 3 of 3